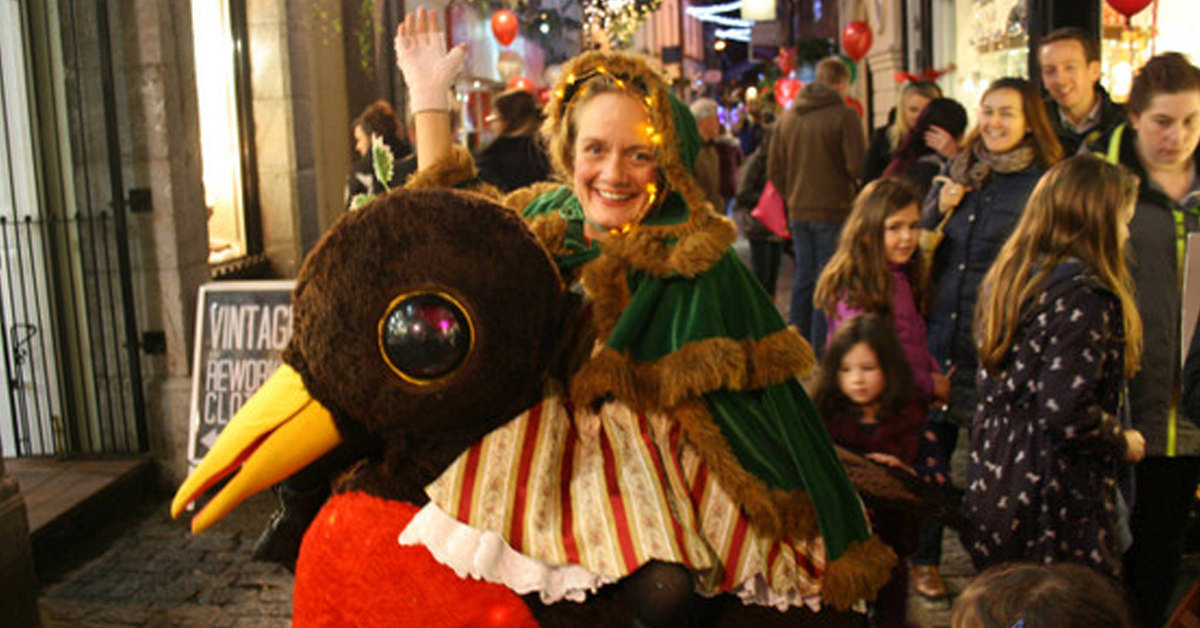 From 5.30pm to 8pm, shoppers can expect a winter wonderland overflowing with goodie bags, mulled wine, prosecco, mince pies, chocolate treats and macarons – not to mention offers and discounts at the street’s independent shops which are open late for the evening. There will also be snow, courtesy of The Vaults and Show Bitz, street performers, street musicians and live bands performing at your favourite Gandy Street Bars.

Find out more about the Gandy Street Christmas on its Facebook page.