Seaside fish and chips by train 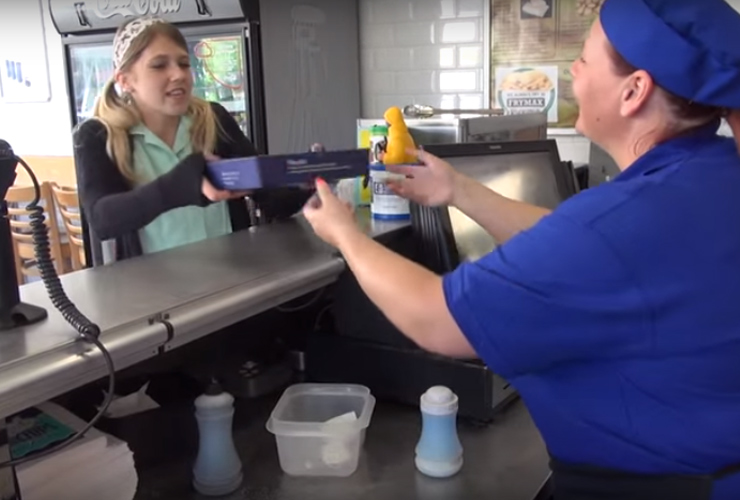 Hop on the train to Exmouth for some award-winning fish and chips and a stroll on the beach.

Krispies fish and chip shop, just a few minutes’ walk from Exmouth station (map), has been recognised with local, regional and national awards. The shop prides itself on its support for sustainable fishing practices, and last week it reached the finals in the national 2017 Fish and Chip Awards. Check out what’s on the menu.

Once you’ve been served, why not head to Exmouth beach for an autumnal stroll? (map)

Taking the train
Trains from Exeter Central to Exmouth run half-hourly through most of the day (seven days a week).

An adult Off-Peak Day Return from Exeter Central or Exeter St Davids direct to Exmouth is just £4.30. 5-15 year-olds are half price, and under 5s go free. Groups of three to nine people get a third off. The journey takes 25-30 minutes.

More things to do this half-term