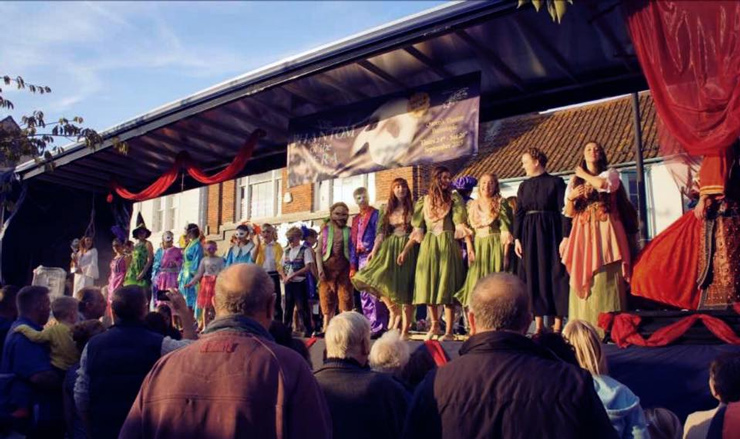 Head to Barnstaple by train this Saturday (17th September) for the town’s historic carnival and fair.

With a crowd of 20,000 people expected, the main carnival procession begins at 6pm (see map of the route or photos from last year).

Then enjoy the fair at Seven Brethren, near the station (see map), with more than 20 large rides.

Here’s a taster of last year’s fair, filmed by Altitude 58:

A firework display will take off from Anchorwood bank (near the old bridge) at approximately 8pm.