RESEARCHING AT THE NATIONAL ARCHIVES

Many of the photos and much of the other information that we have gathered for this project has come from research at the National Archives in Kew, south west London. It is easy to go and have a look at these records, and many, many others, yourself.

First of all, visit the National Archives website and particularly this page. To access the archives, you need to sign up for a Reader’s Ticket. It’s free and, once issued, valid for three years, but carefully note the information you need to provide to get one. As they advise, register online before you visit and you can collect it on the day.

The full catalogue is online. When you are planning your visit, it is best to order those documents you would like to look at, so they can be ready when you arrive.

The National Archives are a short (ten minute) walk from Kew Gardens station with buses on Mortlake Road (65 and 391) a similar short walk from the building.

What will you find?

The facilities are excellent with a coffee shop and restaurant, plus shop. You look at the records themselves in one of two Reading Rooms, the main one being on the First floor. Clearly utmost respect needs be given to the records which can be fragile. Subject to this, you are perfectly at liberty to photograph material using a camera, tablet or mobile phone which you need to bring with you.

As well as the official files and ledgers, particularly from Government departments, but also often from the railway companies and British Rail themselves, there are some very special collections which we have made great use of (with permission).

First and foremost is the W E Hayward collection. The late Mr Hayward lived in Weston-super-Mare and did extensive research into the smaller railways of the country in the 1930s and 1940s. He was clearly very interested in the Liskeard and Looe and Liskeard and Caradon Railways and his collection about these lines is in several folders.

In these folders are cap badges and buttons, a collection of tickets, publicity material, early photographs, even a Liskeard & Looe Railway rulebook which came from the son of a Ganger (track worker) on the line.

Mr Hayward tracked down Horace H Holbrook, Superintendent of the Line from when it opened to Liskeard in 1901, through to the working arrangement with the GWR in 1909 (when he was promptly whisked off to another GWR job). Much of the material came from Mr Holbrook and there is correspondence between the two and also between Mr Hayward and Mr Holbrook’s widow following Mr Holbrook’s death in the late 1950s.

There has to be much doubt as to what of this material would have survived but for Mr Hayward. The fact that it has and is made readily available to the public is great.

Searching “Looe railway” in the online catalogue gives 311 different records to research, 242 of them at the National Archives.

A few others to mention:

Liskeard-Looe branch line: with report. Withdrawal of Unremunerative Passenger Services. This is the Ministry of Transport file relating to the proposal to close the Looe line in the 1960s under the Beeching Axe. It includes much of the local protest against the plan and the Government’s eventual rejection of the closure proposal.

Great Western Railway Collection. This is an official collection put together by the GWR Archivist of publicity material from a number of railways in the first decade of the last century, all pasted into a large ledger. Included is much from the Liskeard & Looe Railway.

St. Keyne Station – documents on the opening of the station in 1902 including a petition to retain Causeland station

Looe and district, Cornwall. This includes an early Official guide, plus includes press cuttings re. Liskeard and Looe Railway. 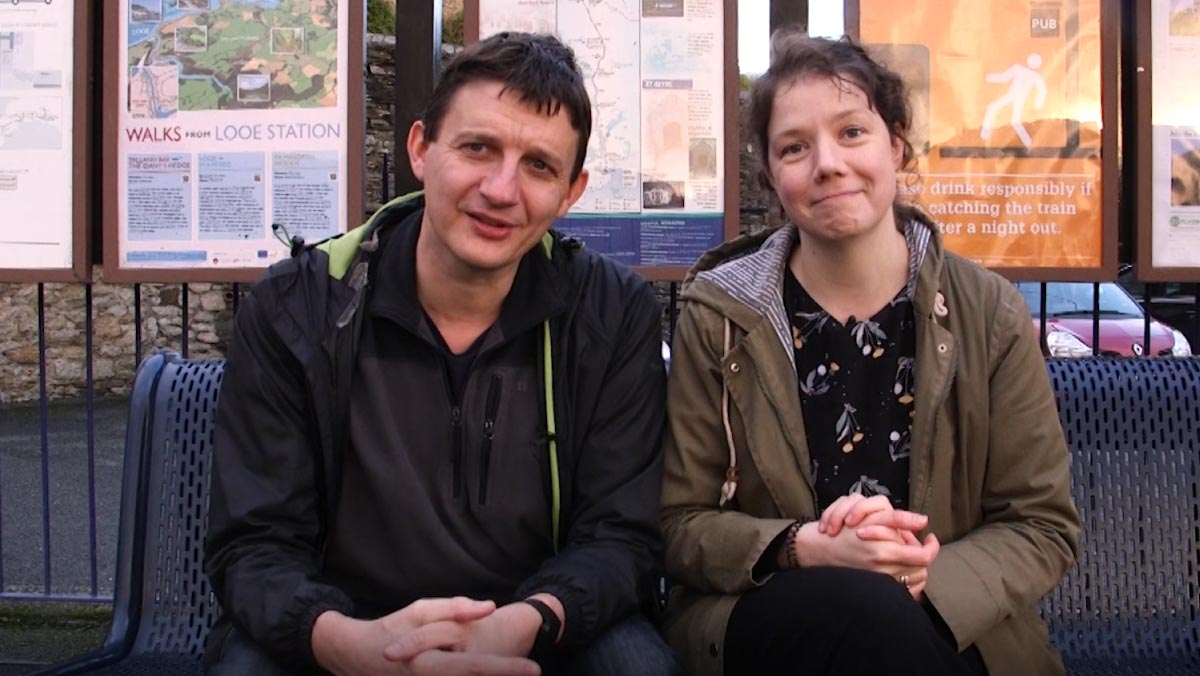 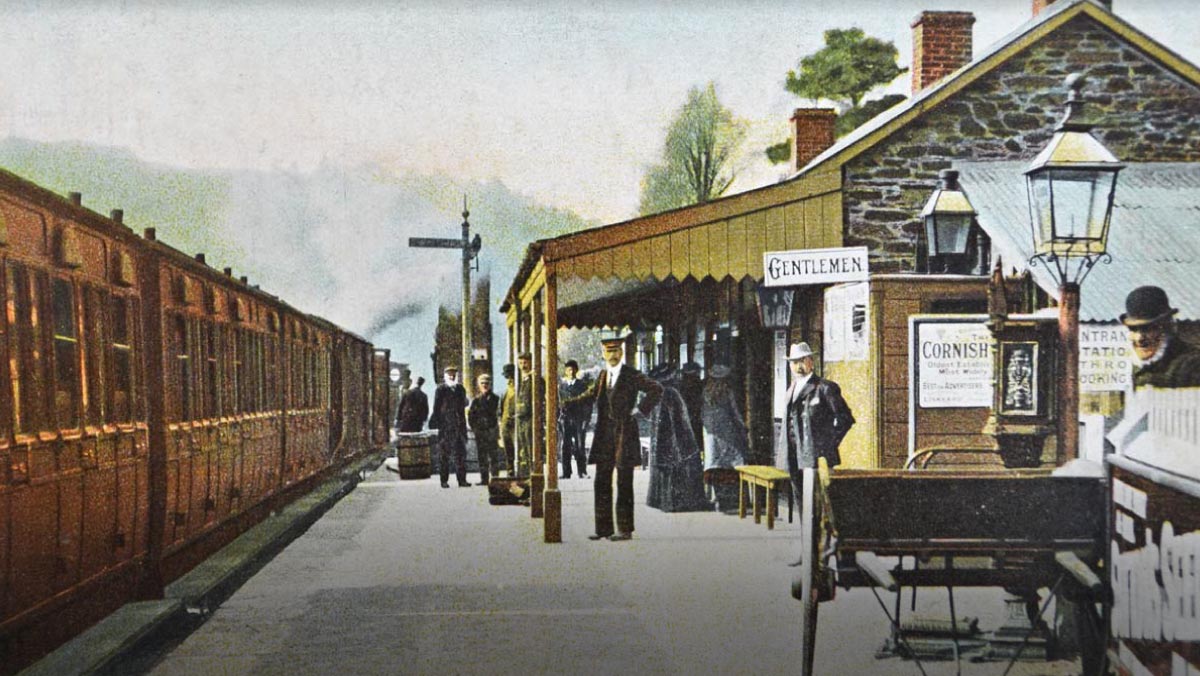 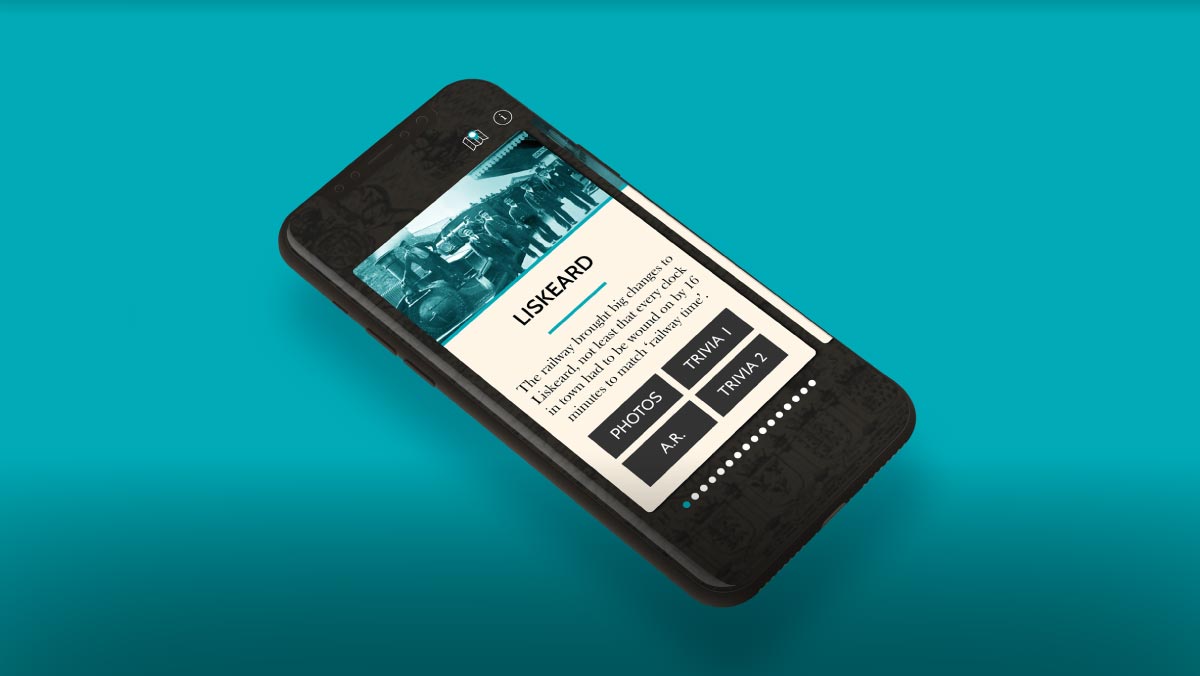 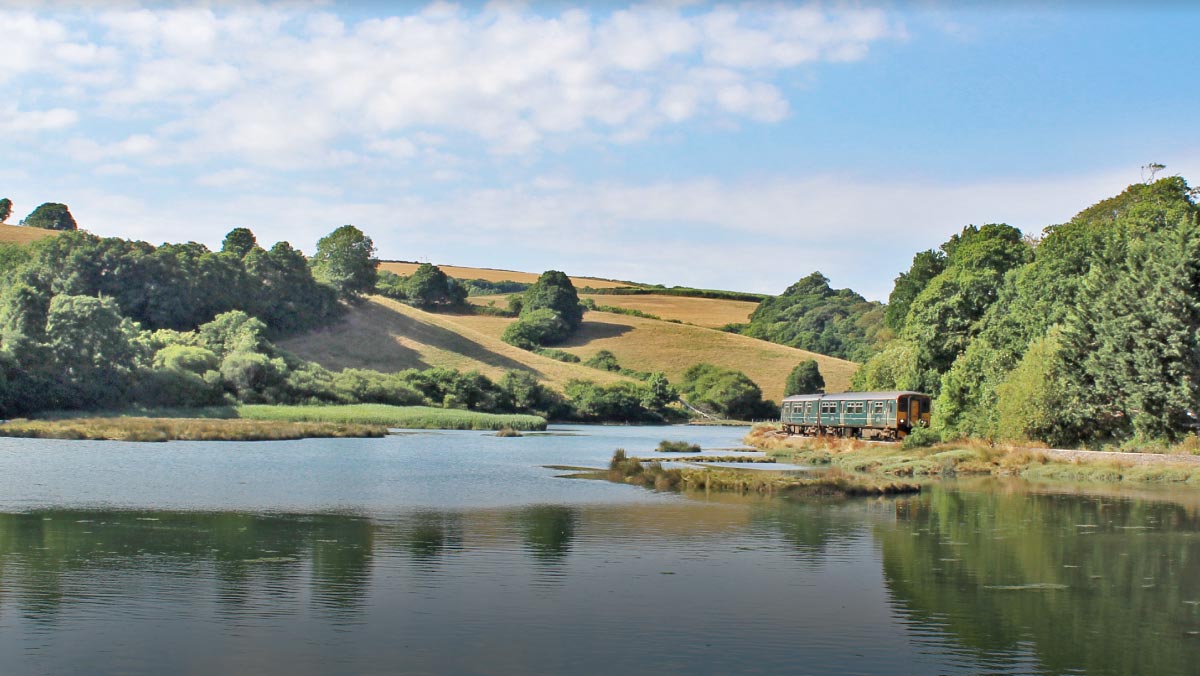 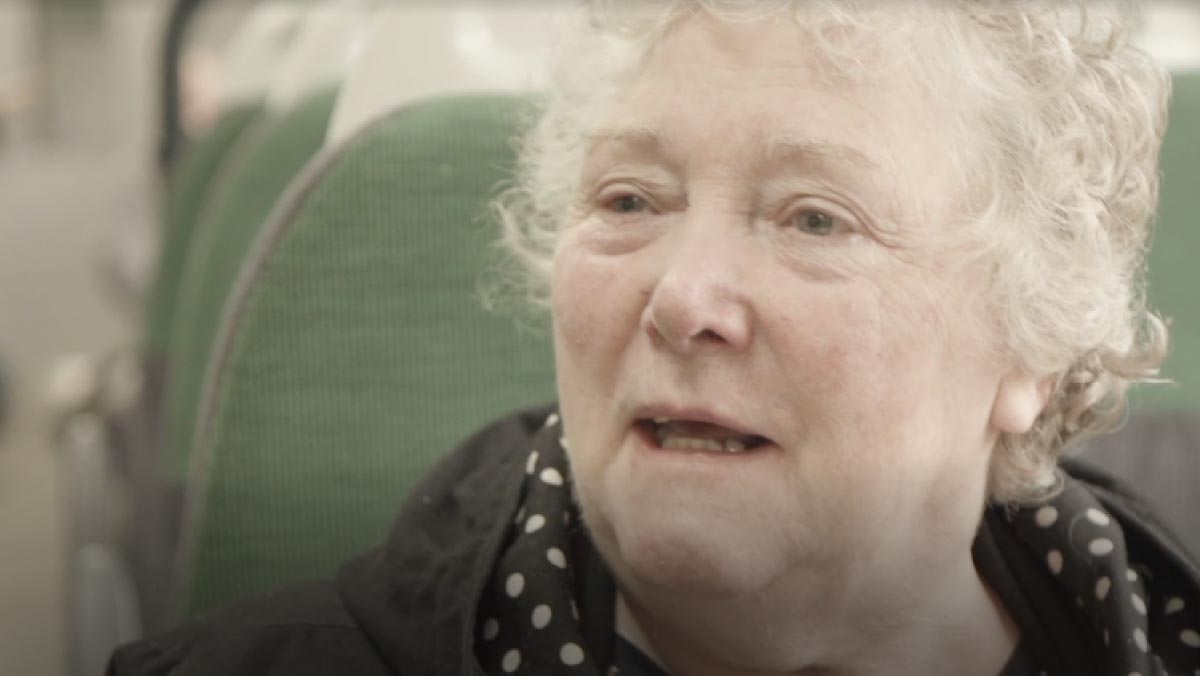 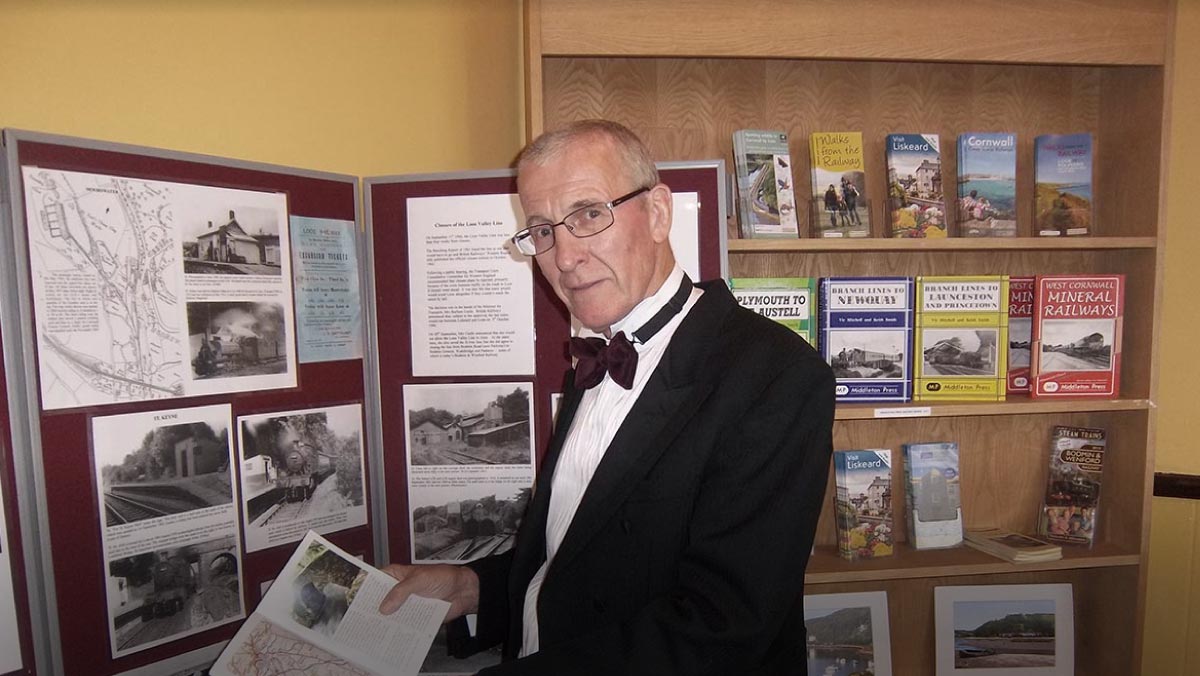 ABOUT THE HERITAGE PROJECT

The Looe Valley Line heritage project is brought to you by the Devon & Cornwall Rail Partnership.

It is funded by the GWR Customer and Communities Improvement Fund and the Designated Community Rail Development Fund, a joint initiative of the Department for Transport and ACoRP, the Association of Community Rail Partnerships.