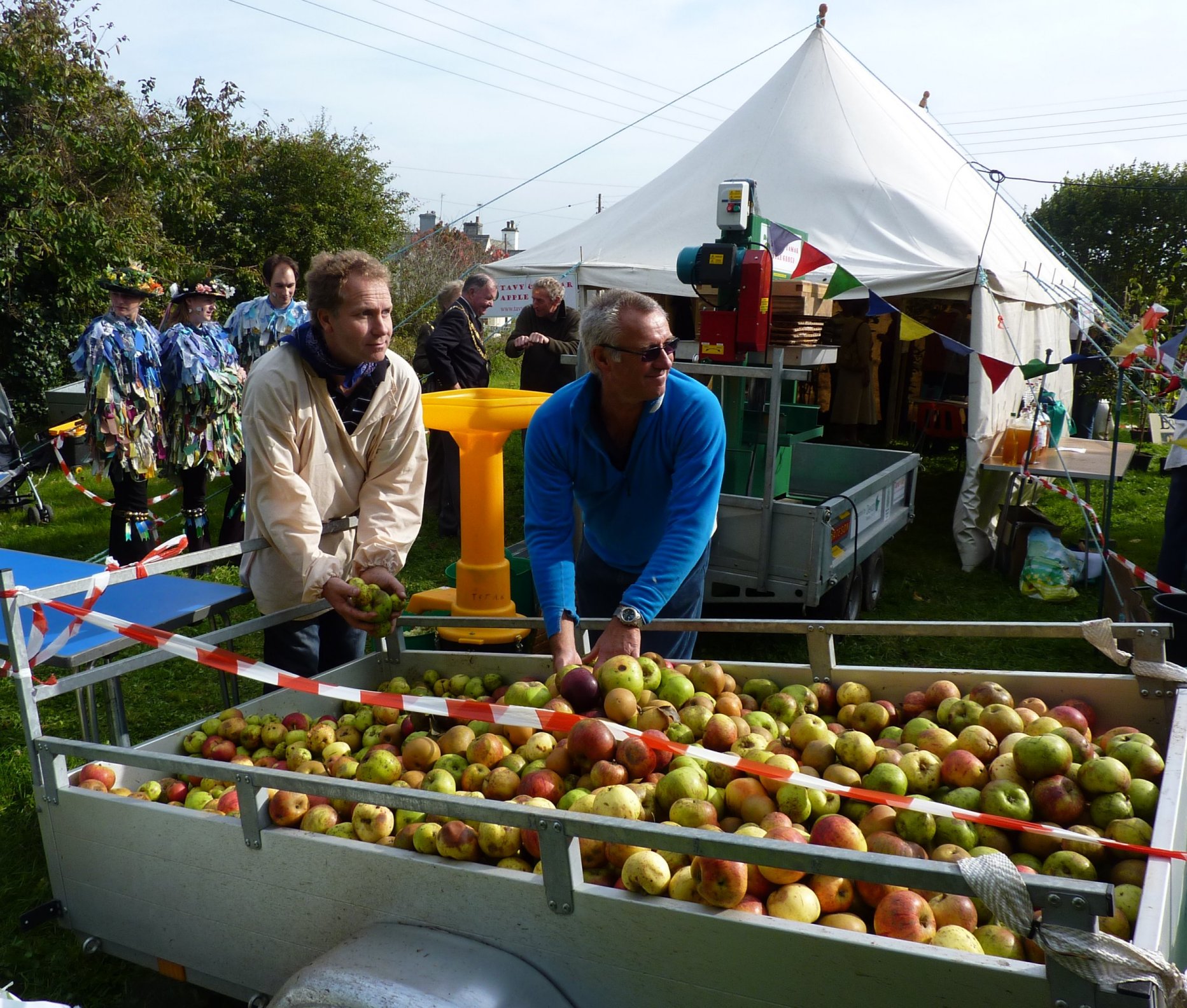 Residents in Plymouth are being encouraged to take the train from Plymouth to Bere Ferrers in the Tamar Valley on Saturday 5 October for the annual Bere Apple Fest.

The festival is held in the centre of the picturesque riverside village of Bere Ferrers and will run from 13 00 until 17 00.

It will feature a host of guest experts, demonstrations and a chance for visitors to bring along their apples and turn them into juice as well as a variety of apple products on sale.

The festival will also include musical entertainment as well as the opportunity to sample locally made cakes and snacks.

There will also be a Grand Draw with the chance to win a number of prizes, including a pair of tickets to travel anywhere on the Great Western Railway network.

Rebecca Catterall of the Devon and Cornwall Rail Partnership said ‘Now in its 19th year, Bere Apple Fest is an opportunity to enjoy a day out in the countryside and sample some excellent local produce at the same time, all just a short hop from Plymouth by train.”

Bere Ferrers is twenty minutes from Plymouth by train and the Apple Fest is a short walk from the station.   Trains leave Plymouth station at 12 54 and 14 54 with return trains from Bere Ferrers at 16 12 and 17 54.  Trains also call at Devonport, Keyham and St Budeaux Victoria Road and, by request, also at Dockyard station.

An Off Peak Day Return Fare from Plymouth to Bere Ferrers is £5.20 adult, £2.60 child (5-15 years). GroupSave allows groups of 3 to 9 adults to travel together and receive a third off Adult Off Peak fares.

For further information about train times and fares, contact National Rail Enquiries on 03457 484950 or visit www.gwr.com